The biggest news of the week has to be the newest addition to the Henry clan – Walter Mason Henry was born on January 10th at Northside Hospital at 5:56am and weighed a whopping 9 lbs. 6 oz. Little Mason has proven to be an easy baby is his short life so far, hopefully that trend will continue once they get home today. And perhaps a more interesting question is going to be how Oliver, who has been a champion so far, will react once Mason is actually in Oliver’s space. Kate and Mason get discharged today, so we’ll get to find out pretty quick, but I think how Oliver adjusts will be the single biggest factor in how insane their life is about to become. 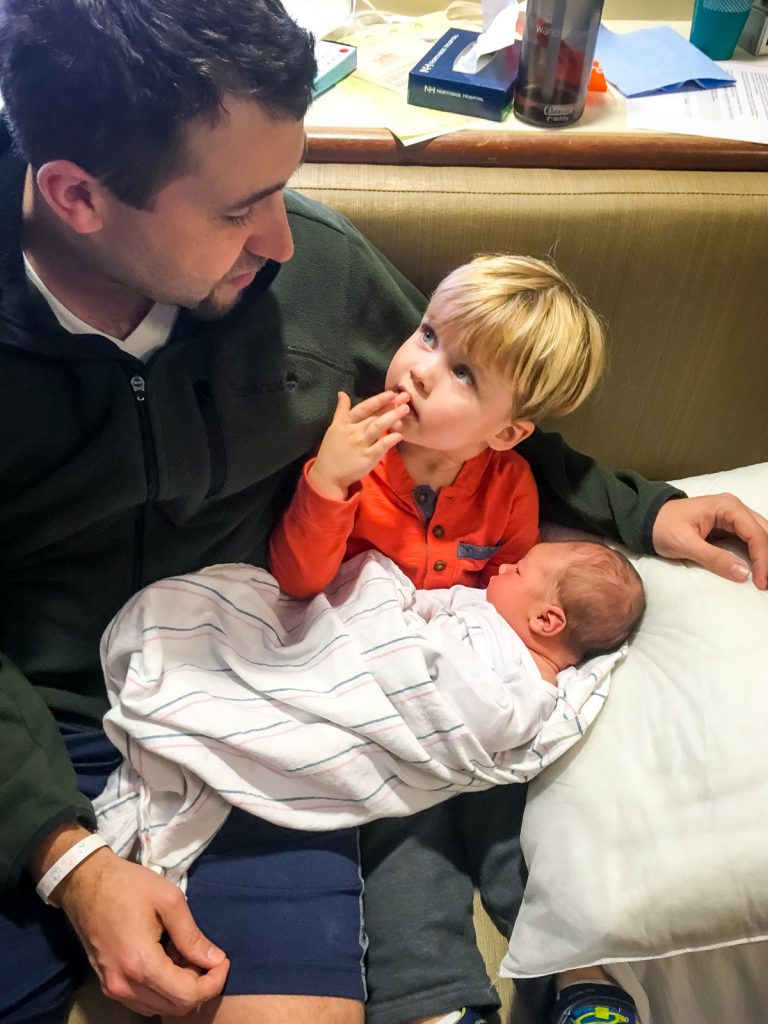 Other than new arrivals, one update from last week is that we read the date wrong on our first Blue Apron box. It gets delivered tomorrow, so we won’t get to judge the quality of that service until this coming week. And it’s somewhat a good thing to, our personal trainer wants us to do 48 hours of fish on Monday and Tuesday to “reset our body fat”. Personally I’m somewhat skeptical of the idea, but I’d rather go through with it and have little to no impact than not do it and miss out on results. One of the first meals of Blue Apron is a crispy salmon recipe, so we are already off to a good start (or will be once we get the box delivered).

The other update is that I completed the first Reddit Photo Class assignment last weekend after writing the post. The general idea was to make 10 images within 10 feet of one spot, and to critique and improve each one until you couldn’t think of anything that would make it better. I used the opportunity to check out the train tracks that are between our neighborhood and the new Whole Foods that will open in an month or two because I wanted to know if there was a way to get across them. The good news is that there is a way, which means we can walk/ride a bike up there entirely through the neighborhood and it’s only a mile. The other option is to take the main road, which is far less peaceful and about twice as long, so I’m excited about that. As for the images, I am proud of some of them, and think others are just meh, but it was a neat challenge that I will probably do on my own again.

This weekends assignment is to do something with mirrors, and I also told Ron and Kate that we would do newborn photos once they are back and settled. I’m going to try and combine the two, but the photos of Mason are more important, so if I have to I will just do my own assignment.

As far as work goes for the two of us, we are both super busy with our respective projects. Unfortunately there is nothing to report publicly though, so we’ll just have to leave you on the edge of your seat until further notice.